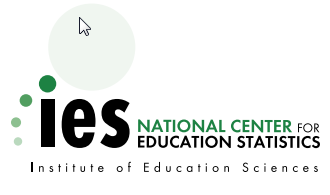 The National Center for Education Statistics (NCES) recently released First-Time Kindergartners in 2010-11: First Findings From the Kindergarten Rounds of the Early Childhood Longitudinal Study, Kindergarten Class of 2010-11 (ECLS-K:2011), providing a snapshot of 3.5 million kindergartners who were attending kindergarten in the U.S. for the first time in the 2010-11 school year. Key findings include: